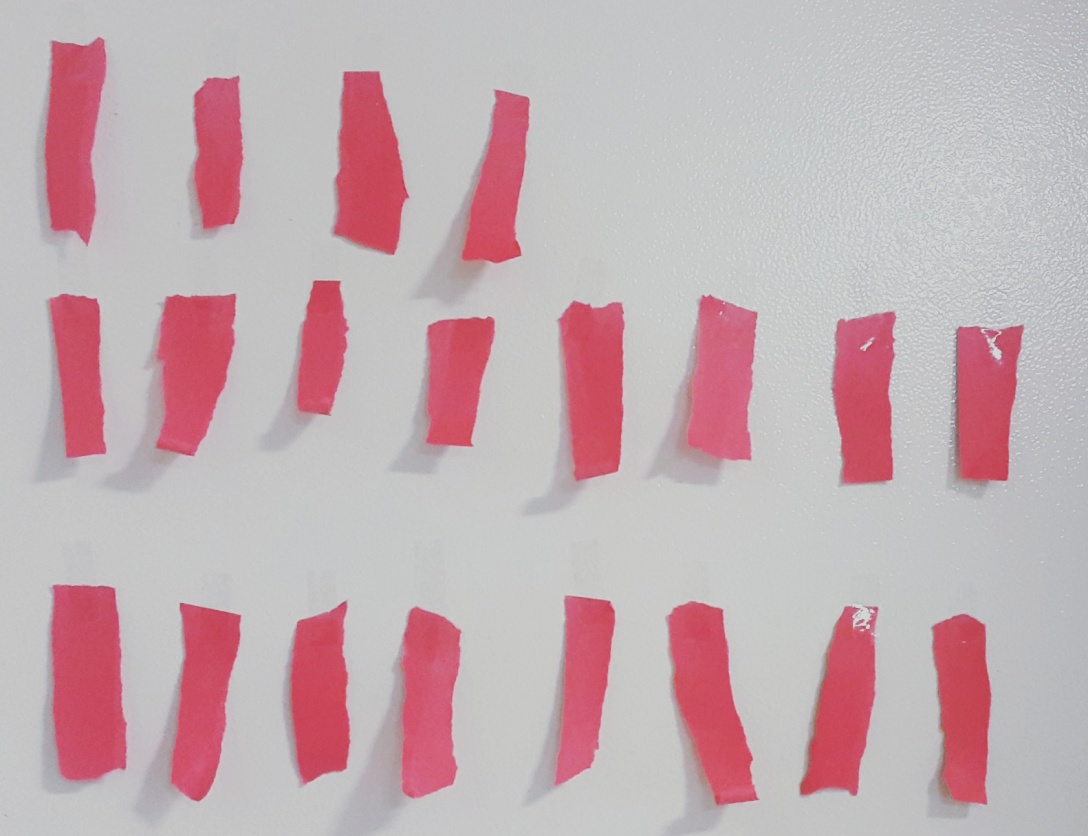 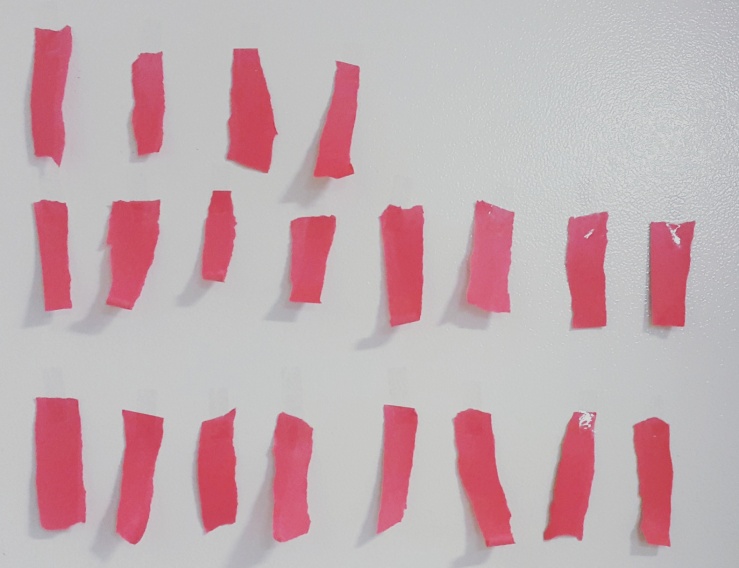 (Caption from Instagram) Goodbye Korea! I didn’t think it would be like this. Twenty stripes. Twenty panic attacks in six weeks. That works out to an attack almost every other day. Some days were fine. Some were so, so bad. .

Mental health is never easy to talk about. Never easy to admit to having trouble with. I don’t know what caused it. Maybe it was something that built up over a long period of time. Maybe there was some unknown trigger that started it all. The doctors couldn’t say for sure. Maybe I’ll never know. .

Panic attacks. Anxiety disorder. Insomnia. Paranoia. Claustrophobia. Agoraphobia. In the past few months I’ve run the gamut. I’m not proud of it, but I’m not ashamed either. It happens. People get sick. I’m lucky I can go back home to heal. I’m sad to leave Korea in this state, when it’s unavoidable, but I will be bringing with me many happy memories.
Thank you to everyone I met, everyone who impacted my life. I’m grateful for the lessons learned, the experiences, the good times and the bad. I’m living, I’m growing, I will get better.
Here’s to you, Korea, and here’s to me, and a brighter future!

It’s funny that the last post I had up on here was on October 10th, the day my life went all to pieces. I think I had it scheduled because what happened at 3am that day would not have let me post it in any kind of frame of mind.

Let me back up.

On October 10th, at 3am, I woke up having my third panic attack in my life. It had been nearly four years, so I’d forgotten what it felt like. And because panic attacks make you PANIC, I thought I was having a heart attack. I was convinced if I didn’t get medical attention at once I would die.

So I went to the ER. Nothing showed up on the EKG or any other tests, and by then the panic had subsided and I figured I must have had some kind of attack. I was given some medicine and told to see a psychiatrist. O-kay.

I didn’t go to work that day. I went the next day, had a panic attack that night. Had one the next night, and then three over the weekend. Cut to December 22nd, the day I came home, and that number had reached 20. Twenty panic attacks in just over two months. Not a fun time. Especially as I decided to work through the end of the semester.

I got on medication about a month before I left, which helped, but also didn’t help in learning that addiction to those medications and coming off of them can be just as terrifying as going through life with the attacks.

But I think I was also really brave to do it. Mental health still gets a bad rap. People on feel-good medication are still treated like they’re just not trying hard enough. I bought into that until I dealt with depression in my teens and early twenties, and even then the measures I took were by half. So my anxiety ripened and got worse.

Here’s the thing though. I’m INCREDIBLY grateful this happened. Like, so, so glad. I was in a position I didn’t like, doing work I didn’t feel committed to, living in a way that didn’t let me pursue what I wanted. I had a lot of pent-up emotions and anger that had never been expressed. But I wasn’t doing anything about it. I was too scared/lazy to change jobs or move anywhere else and was seriously just going to stay at the same job for another few years. Exactly the trap I had been so adamant about not falling into.

But so is dealing with agoraphobia, insomnia, claustrophobia, panic attacks, and anxiety of many kinds.

That’s why I have been offline since, well, the Day.

But I’m happy. Happier than I have been in a long time. I’m home, I get a chance to get better, really get better, and I can have some downtime.

I’m sharing my journey to recovery because while I was waiting to come home, I read a lot about anxiety, and hearing people’s stories was encouraging. I hope mine will end well, and I hope it will help anyone it can.

I’m building my own ladder, one rung at a time, celebrating the small victories and eating all the Mexican food I can (verified therapy food, right?).

4 thoughts on “Hello, I have Panic Disorder: Beginning a journey of healing”