And chimichangas keep me going.

Here’s why. Being a nerdy introvert means that even though I live abroad in a land of fun and shopping and happenin’ night life (that apostrophe at the ends means it’s super cool), I don’t go out and have fun all that much. Well, I mean, I have fun, but my fun usually involves books or Netflix or staring sadly out the window. No, wait, that’s a 90s music video. Never mind.

As I stated so eloquently in this post, just because you move to another country does not mean you magically become more extroverted. I still don’t want to go out. Even if there are cherry blossoms flying through the air and making mysterious sha-la-la music when I walk.

I mean, I had friends. After the first semester here, I had my friends at school, and one or two outside of that. But most nights after work I was still inside, playing games or reading or writing. It was nice, but I wanted more. I wanted to get out and meet people. Being an INFJ, I love people. I just don’t like very many of them at one time or for too long.

Enter D&D. I have to thank my brother for this. He got into it and started DMing himself, and when he told me about it I decided it sounded like the best thing ever and I had to find a group.

(Quick digress – I grew up in a conservative community, so I remember thinking D&D was either a) for devil-worshippers or, b) for closeted nerds with body odor.)

Thank goodness I cast off those stereotypes, because let me tell you, D&D is one of the best things around, nerd or not. And luckily for the world, it’s becoming more mainstream, which means groups are more prevalent, merch is abounding, and it’s easier to find resources than ever.

If you don’t have a clue what it is, watch Vin Diesel play it here. Or Joe Manganiello here. Or the experts here. Or you probably already know.

I bloomed in that group. I found my thing. My THING. I always say I’m an introverted exhibitionist, because I love making people laugh, and I like to put on a show. I think that comes from my teaching experience. So acting out as a character, though I’m no actor, is a lot of fun. And I have a brilliant memory for rules, not to brag (totally bragging). I’ve also Dungeon Mastered myself (that’s a real word, right?), satisfying my yearning need to control others….what?

I was fortunate enough to be part of a big foreigner group on Facebook near where I live. If you live abroad where you don’t speak the language and might not have a gaming store around, I would check those kinds of groups. I just posted a message on the boards asking if anyone had a group and had several responses in a couple days. Or check out Meetup. Alternatively, you can start your own group and put out feelers. It’s always fun to bring more people into the dragon-infested fold.

Brangwen (My character, who is a totally cool and not at all neurotic Paladin of the Raven Queen. Homebrew FTW. Thanks to Hero Forge for allowing me to make my own mini. *heavy breathing*)

2 thoughts on “How D&D Saved My Social Life” 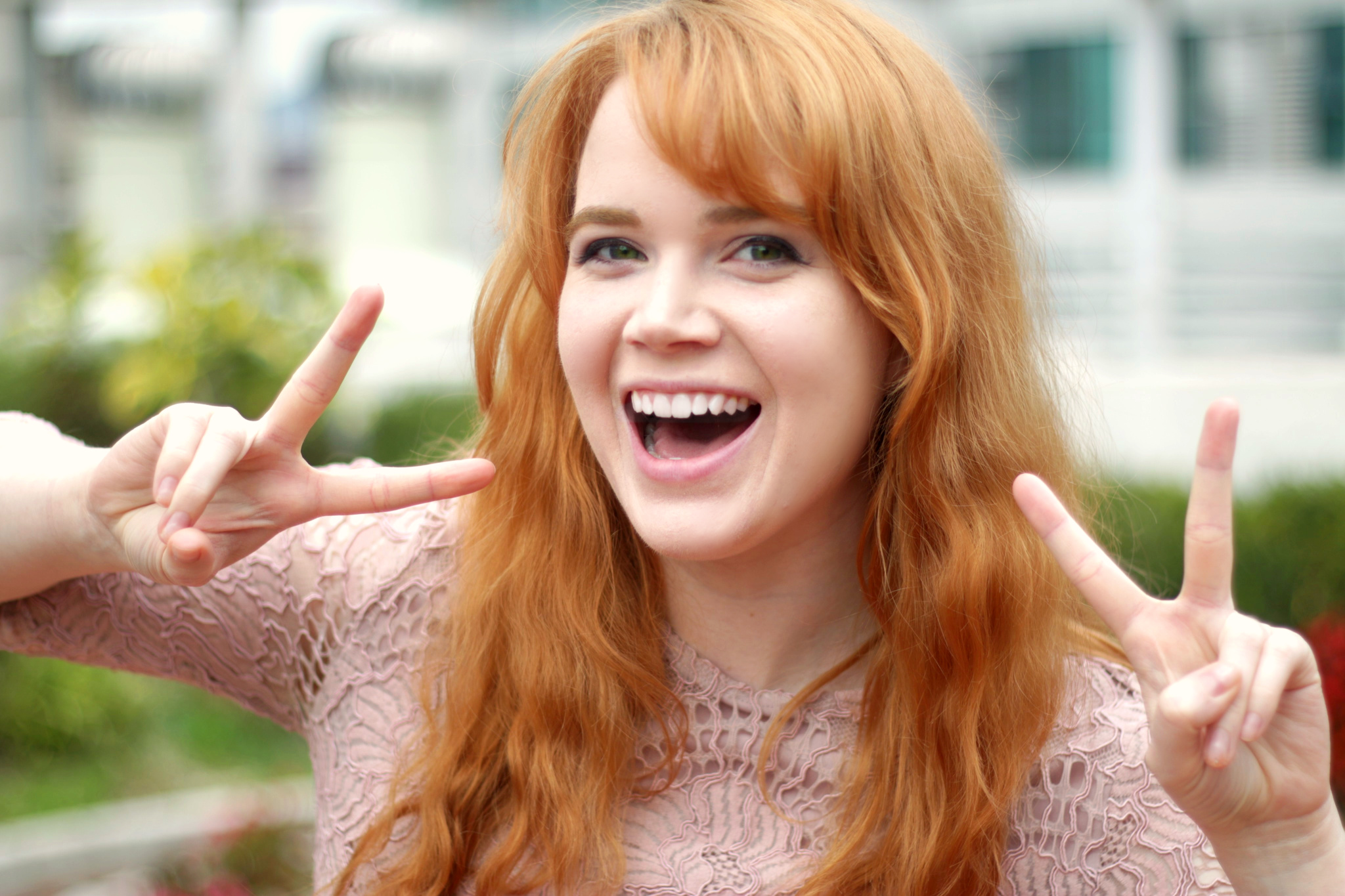 Trying to take a new profile picture: a series by me, the giant gooflord.
7 years later is probably a good time to get new glasses. #warbyparker #rosegold #newglasseswhodis
Inspired by @abeautifulmess, I started the 52 artists challenge! I'm pretty music illiterate, so I chose 52 classic artist whose songs I'm not familiar with and I'll listen to each for a week. (Or half a week if I don't like them.) And next up is... ABBA! #52artists
Ice skating, gift giving, good friends and d&d. Does it get better than that? PC @mads4disney and @cargopocketgarza